CTV-7 returns to channel 7 spot in television lineup
The Augusta-area local access station, like others in Maine, was forced to move to channels in the 1300s. 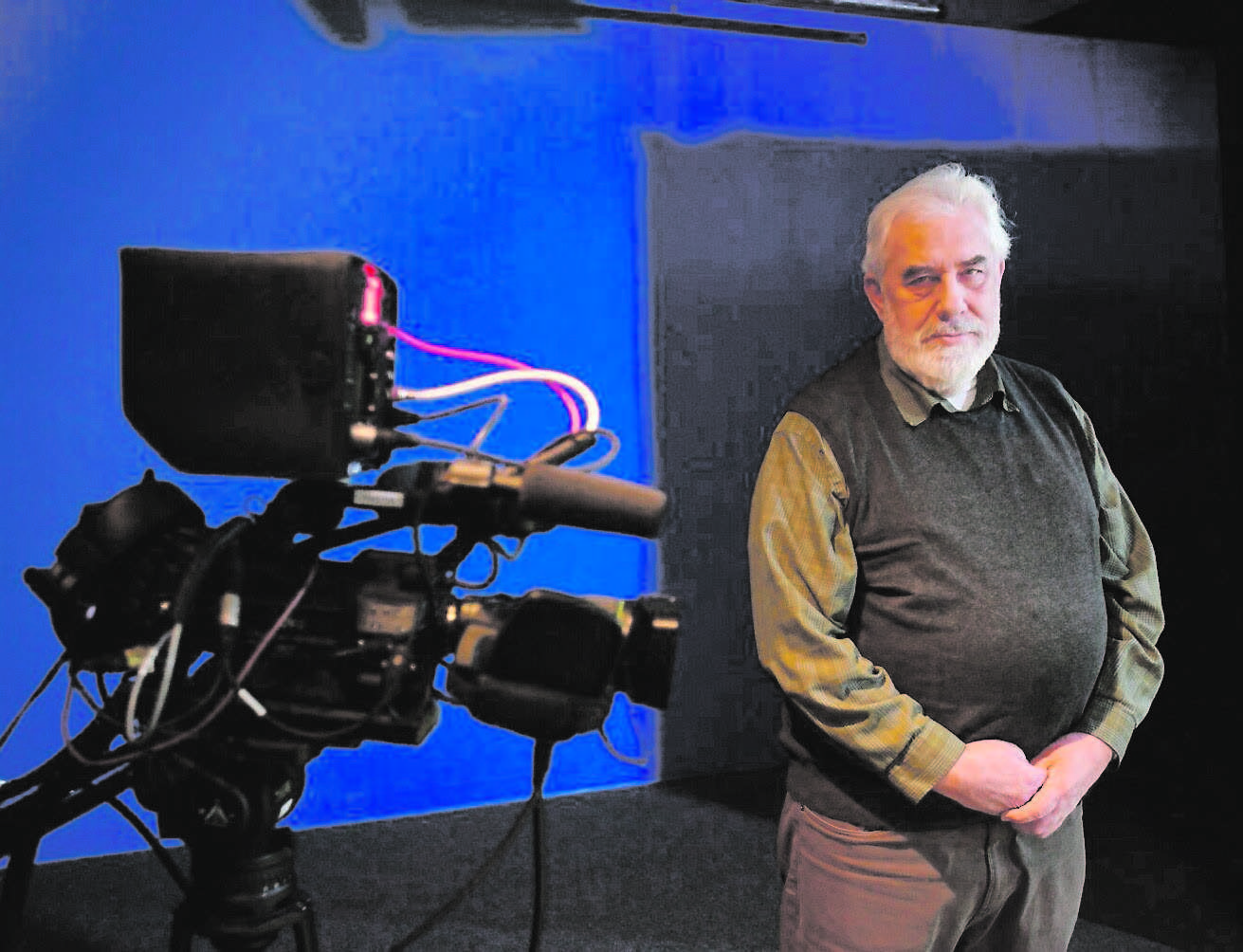 
Following a hard-fought legal victory that is being appealed in court, Augusta’s local access television station has returned to its familiar spot on channel 7.

CTV-7 had forced to move way up to channel 1301 by Spectrum in 2017, when the cable company grouped all public access television stations together in its channel lineup during a technology upgrade.

But it’s now back where John Stanley and fellow viewers of local access programming, such as municipal meetings, can find it without too much searching.

Stanley, a retired state worker who lives in Augusta and a self-described “local government junkie,” watches meetings of the Augusta City Council, Augusta Board of Education and sometimes Greater Augusta Utility District on CTV-7. He and others were upset when the channel moved to 1301 where, he said, no one is likely to come across it while channel surfing.

The channel’s broadcast of meetings enables him to keep track of local government, which Stanley appreciates because he doesn’t physically attend anymore.

“A lot of people I talked to weren’t very happy about it,” he said. “I didn’t watch it as often, it just didn’t cross my mind to go looking for it. The fact it’s now at channel 7, around the other channels, I know I’ll be watching it more often.”

Tony Vigue, a cable contract consultant who ran a South Portland local access channel for two decades before he retired, is part of the Community Television Association of Maine’s Legislative Policy Committee. The group successfully advocated for a legal change made last year that required cable companies to allow local access channels to return to their  longtime, sought-after lower channels.

Vigue said being stuck in the 1300s could have eventually resulted in the death of local access stations. He said people wouldn’t channel surf by them and stop to watch. As viewership inevitably declined, Vigue said, municipalities would likely no longer require they be made available under local franchise agreements with cable companies that, he said, want to get rid of the channels.

“Charter (Communications) views these channels as a thorn in their side, so by moving them to the 1300s it removes them from the public eye,” said Vigue of Standish. “So when it comes time for franchise renewals, people don’t miss them because they haven’t been watching them.”

He said cable companies want to gain control of the lower channels, such as CTV-7, because lower channels located between major networks are highly likely to attract channel surfers and bring high lease rates from commercial stations.

The law, sponsored by Sen. David Woodsome, R-York, signed by Gov. Janet Mills in 2019, was challenged in a lawsuit by the cable industry group, the Internet and Television Association.

The law was upheld by U.S. District Court Judge Nancy Torresen in March, but has since been challenged in the First Circuit Court of Appeals in Boston.

In the meantime, the stations have been allowed to return to their previous channels.

Vandenbrouck did not comment on why the company moved the stations to the 1300s or about the stations returning to their former channels.

Previously, a former Charter spokesperson said the company sought to consolidate all local public access channels in the 1300s across the country so people would know where to find them.

And the Internet and Television Association argued in its lawsuit that Maine’s law conflicts with federal law and violates cable operators’ First Amendment rights.

Vigue said other states where cable companies have forced local stations to move are watching to see if Maine’s law withstands the appeal. If it does, he said, they may also adopt similar laws.

Leif Dahlin, community services director for the city of Augusta, said it was “great news and a testimony to (Vigue) and his relentless effort” that local channels regained their familiar station numbers.